U.S. Sen. Bernie Sanders’ campaign on Friday urged Hillary Clinton to keep her word and release the transcripts of speeches she gave to Wall Street firms “when everybody else does.”
“Sen. Sanders accepts Clinton’s challenge. He will release all of the transcripts of all of his Wall Street speeches. That’s easy. The fact is, there weren’t any. Bernie gave no speeches to Wall Street firms. He wasn’t paid anything while Secretary Clinton made millions, including $675,000 for three paid speeches to Goldman Sachs,” said Sanders’ spokesman Michael Briggs….
The fastest and easiest way to access the collected transcripts of every paid speech Democratic Presidential candidate Bernie Sanders has made to private interests on Wall Street. 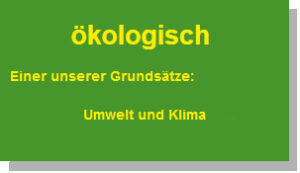 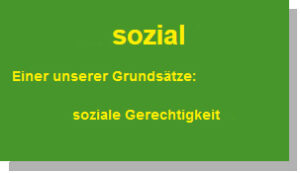 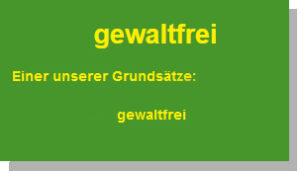 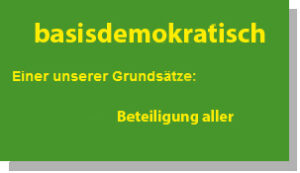 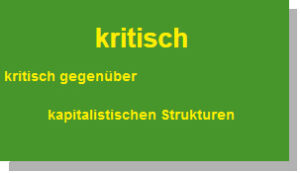